Visit in the prison Solicitar información

Compartir "Visit in the prison"

AUTHOR’S REVIEW
Early nineties, weekend, morning. Women, some with children, queue up on the sidewalk to visit prisoners in the San Nicolás prison, in the province of Buenos Aires, Argentina. You can see bags, backpacks and boxes with food that they carry. Out there, there are people who have money and drugs hidden in their bodies, in the clothes, in the food… Drugs to sleep well (in a place where it isn’t easy to do so), have a better time and – as far as possible – have fun. Yes, have fun. Faced with women, a man also waits. It’s the only one; no more have come. Soon he will pass, as always. The line of women is crowded and the long wait overwhelms them, but male visits – in general – there are not many. The man is an older man, he is going to visit a son. He believes, and has claimed, that they make him come in fast out of consideration, but no. His wife, who knew how things were, said that they did it because there are few men and they let in a little and a little: batches of women, batches of men, and that is how they take little time to get in. It is not a matter of personal privilege but of demographic imbalance in terms of the gender of the visits. In the courtyard the Argentine flag flies, only the Argentine flag, the Buenos Aires flag did not exist, it was created in 1997 and later it would share the flagpole with the national one. Beyond that, few things seem to have changed since then. One of them is the guard seen at the prison entrance with a machine gun pointed out. It was characteristic of that postcard and it was always there, it was a permanent guard. Then it stopped being seen, probably due to changes in the regulations, and it must be recognized that in terms of image it was improved, because the first impression of the prison’s facade ceased to be so threatening, that façade moldy due to the abundant humidity left by the Paraná River. 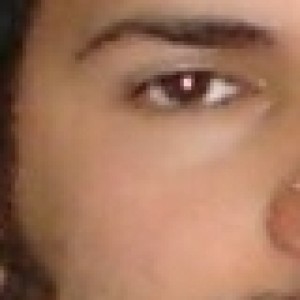